Things can get a lot more serious if you do the wrong thing after a driving under the influence (DUI) arrest. Read on to find out how and why you should avoid some common DUI mistakes. 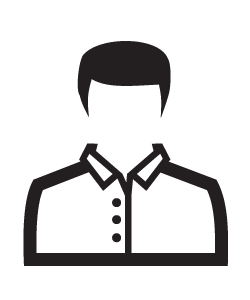